You are here: Home » News » Raising Hope with Technology Against ALS 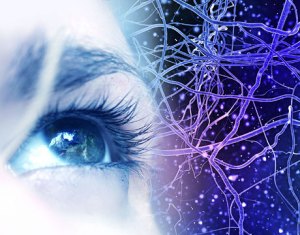 Athletes started it. CEOs embraced it. Politicians supported it. So did showbiz celebrities, rock stars, firefighters, cops, and thousands of men, women, and kids. The ice-bucket challenge went viral on social media this summer, raising awareness and over $100 million in donations for the ALS Association to fund research for amyotrophic lateral sclerosis (ALS), often referred to as “Lou Gehrig’s disease.”

While the ALS Association is deciding how to best allocate the donations to fund research in finding a cure for the disease, a New Jersey-based nonprofit organization named Technology Against ALS Foundation (TA-ALS), is striving to address the biggest challenge all people with ALS face – to communicate.